BEST OF OFFG: “JFK and the War on Our Heroes” – OffGuardian 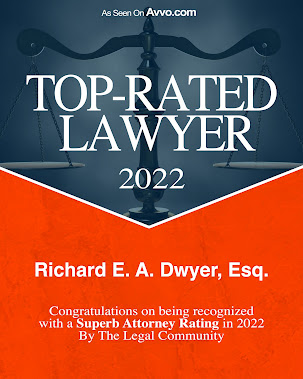