https://youtu.be/LzipwDQBUyc
Posted by Dwyer at 10:06 AM 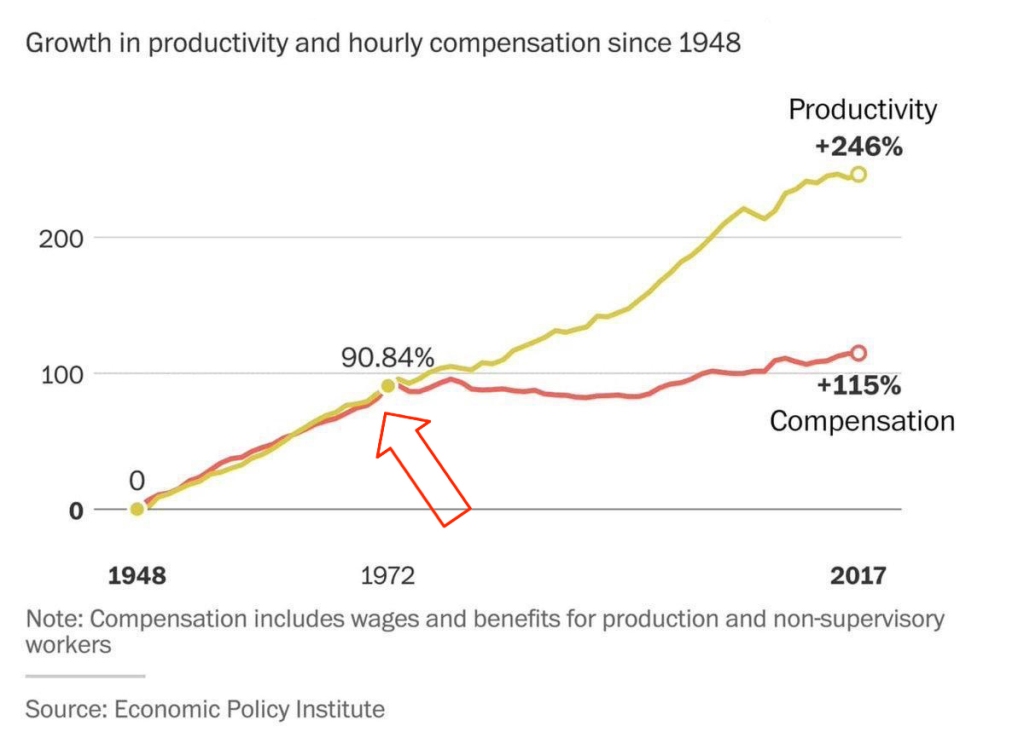